We are excited to announce that Natural Insight has joined
Movista Inc. Well, that didn’t happen. As time (and our annual holiday reports) have shown, retail taking place within stores is still very much alive. In fact, our recently released 2018 In-Store Holiday Shopping Survey shows that more shoppers will be in stores this holiday season (and earlier in the season) than they were in 2017 (which itself enjoyed higher rates of in-store shoppers than the previous year).

Shoppers still enjoy the convenience of online shopping, but let’s face it—for many people, the experience one can get at a store during the holidays is better than shopping at home.

88 percent of the 1,200 customers that Natural Insight surveyed for our annual report this year intended to shop in stores. Of that 88 percent, the biggest demographic readying themselves to hit the stores are those between the ages of 30 and 44 (with people aged 45 to 60 and aged 18 to 29 following closely behind).

47 percent of survey respondents reported that they will be shopping before December, a 9 percent increase over 2017. That means the time is already here when stores should begin setting up holiday displays in case they haven’t already.

Women edge out men when it comes to how early shopping will occur—almost a third of women reported intentions to complete the majority of holiday shopping prior to Thanksgiving, and 94 percent of women will be finishing up by early December. Men typically shop a bit later according to our findings, but the number of men planning on shopping in stores before December has in fact increased by 11 percent over last year.

What Brings Shoppers to Stores?

But one of the real values of our annual In-Store Holiday Shopping Report is the insight it gives into the “why.” What will be bringing the crowds this year? For 55 percent of respondents, it’s the ability to browse and find new gift ideas. For 52 percent of respondents, it’s because they want to see and touch products before they buy them to assess quality. There are a number of other factors influencing the decision to shop in stores, but we won’t spoil it here—that’s what the report is for!

Respondents suggested increasing product availability and better organizing products on shelves as being two chief efforts you can make in order for them to gather the energy for a store trip. But a large number of respondents chimed in and said that more available sales associates would be icing on the cake, too.

What Ruins a Good In-Store Experience?

What stresses shoppers out? The biggest reason is the crowds, with 65% of respondents saying this is an issue. To make it easier on customers, encourage them to shop early in the season, allow them to buy online and pickup at the store, and display ideal times to visit the store (which Google actually tracks for you).

There is even more actionable information in our full report, which we recommend that you check out as soon as possible so you can ensure your store is prepped and ready for the droves of shoppers who are planning trips to see you this holiday season.

Topics: Retail Holiday Season, Featured
Get Ahead of 2018 Holiday Shopping Trends
Get our free report! 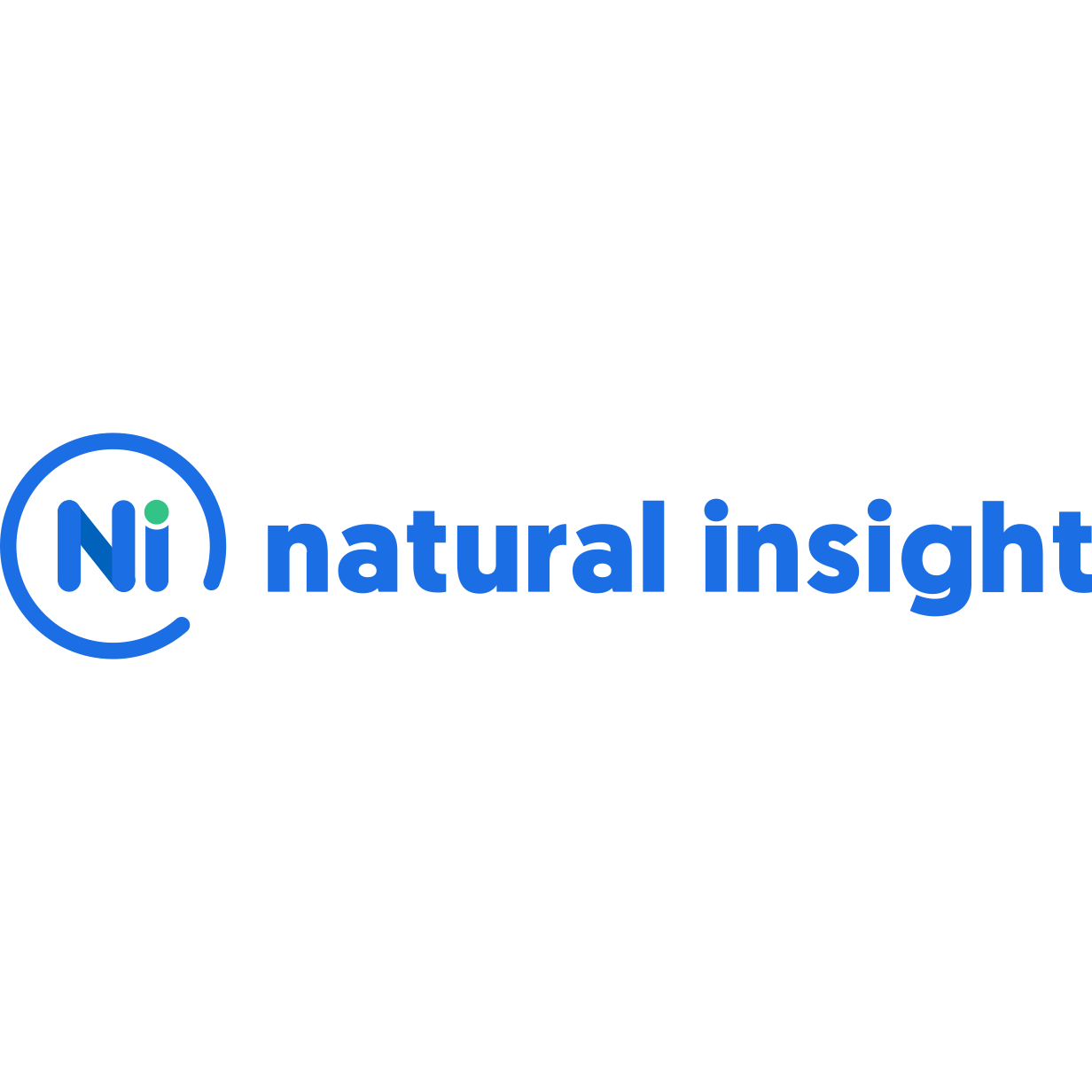 Free REPORT
Get Ahead of 2018 Holiday Shopping Trends 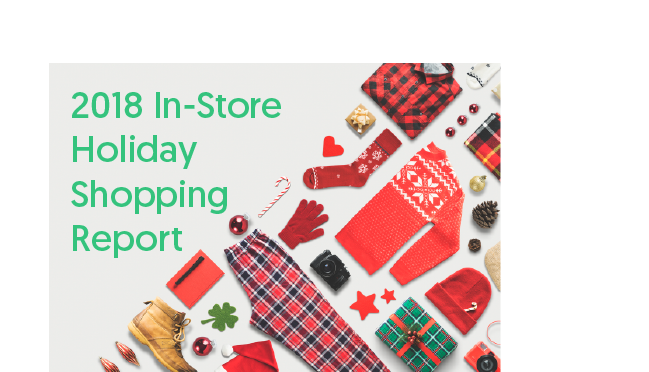